Mystery River - a wander along the Lea with Michael Smith

Watch Mystery River, a film by writer and film-maker Michael Smith and produced by Trevor Horsewood.

The film is a meandering, ambling meditation on the River Lea, and is the first part of the new Bright River project (more information to follow). 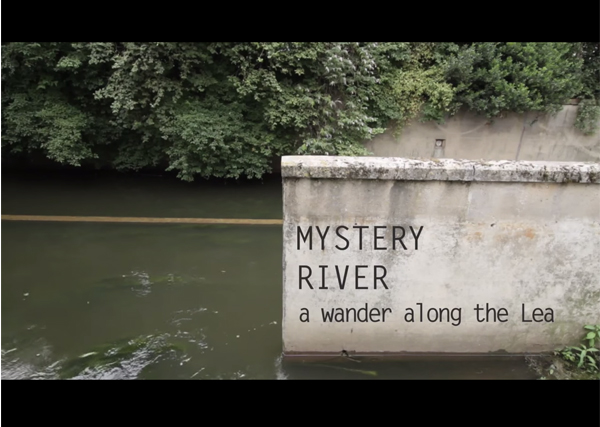 It was co-commissioned by UP Projects' Floating Cinema and The Departure Lounge and made with support from the University of Bedfordshire in 2013. You can see how much the Luton Lea landscape has changed in just two years - the Source of the River Lea area, for one thing!

For more river-inspired films, take a look at Floating Cinema.